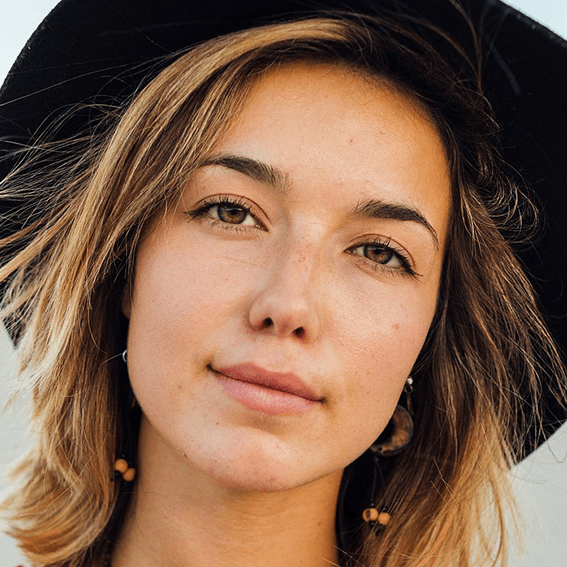 Last month we presented the opportunities and challenges of artificial intelligence (AI) in Content Marketing. In order to master these challenges, digital ethics is increasingly being considered as a solution.

The extent to which AI is used in companies depends heavily on the respective industry and, above all, on the willingness to take risks and the culture in the company. Major influencers include large digital corporations, which develop new technologies and thus have a decisive influence on them. Ethical and legal framework conditions could create a more calculable framework of action in order to use technologies for the benefit of people. In the US there are already initial approaches to AI ethics. Some companies, including large digital corporations such as Amazon, Facebook, Google, IBM, and Microsoft, have founded a “Partnership on AI”. Tesla‘s CEO Elon Musk has founded another non-profit organization called “Open AI” that aims to further research AI.

Companies that deal with AI should keep an eye on such developments. The decision-makers of new technologies are obviously trying to influence AI ethics. While this is certainly an advantage for technological progress, Silicon Valley technology companies are shaping our digital lives even more. In addition to the big players in the digital scene, other decision-makers should work together on solutions, e.g. from politics and trade unions. While reaching a consensus will be a greater challenge, much more sustainable and transparent solutions could be found like this.

There are already tendencies in this direction. Facebook’s CEO Zuckerberg is calling for “a global framework” instead of “only national regulations”. “We need clear rules as to when information can be used in the public interest and how we want to deal with new technologies such as artificial intelligence and data protection”, he says. Google‘s promise of more transparency in artificial intelligence also gives hope for positive developments.

It is certain that Marketing and Communications are changing continually. Digitalization is driving change more than ever. It remains to be seen whether there will be more legal regulations in the future, who will shape them, and what they will look like. The European GDPR is already a step towards a more regulated internet. It is also for sure that job profiles in marketing and communication will change constantly. Probably in the direction of data analysis because with AI solutions new potentials arise regarding measurability of data and even text (tonality and mood). AI brings new opportunities.

It is not the right way to demonize these innovative approaches of communication in general, but a critical basic attitude is not bad either. Nevertheless, it is advisable to become active at an early stage and explore the possibilities of AI for your business. In this way, the described opportunities can be realized and valuable competitive advantages can be generated at all.

Software development: What do you really need?

How to plan software development? We chose the 80:20 principle for our new DAM system vjoon seven.
read more

What does software have in common with sustainability?

How can software be designed sustainably? What considerations must be made for this?
read more

An interview with Holger Kraemer, our Business Development Director talks about contextual content and what role it will play in the future.
read more